The CSIC is the largest public institution dedicated to research in Spain and the third largest in Europe. Its mission is to foster multidisciplinary scientific and technological research, transfer knowledge to industry and society, train of scientific and technical staff and create technology-based companies. The CSIC has 123 institutes spread across Spain, 53 of which are Joint Research Centres in partnership with universities or research institutions, covering different S&T areas. CSIC produces 20% of the Spanish scientific output and remains the leading patent filer among research bodies.

CSIC’s participation in this project involves the Instituto de Ciencia de Materiales de Aragón (ICMA), a Joint Research Centre funded in 1985 between the CSIC and the University of Zaragoza. ICMA is located in Zaragoza (Spain) and hosts around 180 staff, including 120 doctors. ICMA’s main research areas are: laser processing and materials for energy applications; functional organic materials; magnetic materials; materials for biological applications; and theory and simulation in Materials Science. 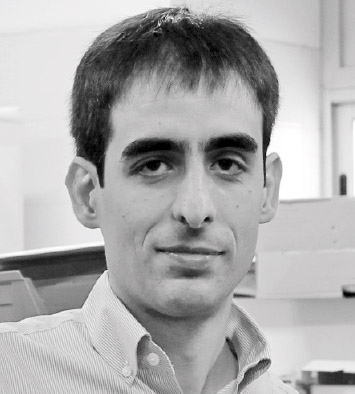 Dr. Sánchez-Somolinos, coordinator of the PRIME project, is currently a Senior Scientist of the CSIC and Deputy Director (since 2011) at ICMA. He leads the Advanced Manufacturing Laboratory at ICMA. His expertise and current scientific objectives are focused on the development of materials and their processing through the use of advanced techniques of microstructuring (holographic lithography, direct laser writing, soft lithography, inkjet and 3D&4D printing) in the search of surfaces or functional systems of interest in the areas of optics, biomedicine and soft robotics. He has published more than 75 papers in internationally recognized journals, and 4 book chapters. His work has been featured in the cover of Advanced Functional Materials, Small, Macromolecular Bioscience and Journal of Polymer Science, Polymer Chemistry. He is coinventor in 17 patents, almost all of them with Industry as co-proprietary and one of them leading to the formation of a spin-off company. Very much focused on the transfer of technology, he has undertaken lines of research in the functionalization of surfaces in direct collaboration with Industries (Bosch -BSH Spain- and Dupont Lightstone). He has previously participated in three EU projects, one of them as a PI at CSIC (FP7-SME-2013, ID.: 605934), and has led several National and Regional Research projects, some of them fully financed by Industry. 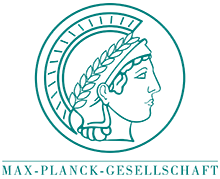